As a child, I always wanted to be a Mountie (as in “Royal Canadian Mounted Police “) but when I discovered that they didn’t get to ride horses all the time and didn’t get to wear those nifty red coats everyday (red being my favorite color as a child) I decided that the next best thing was being a cartoonist.

Over the years, I’ve been involved in greeting card design, logo design, animation, newspaper editorial cartooning, book illustration and a plethora (that’s a great word that you just can’t slide into every conversation) of related projects.

As a sidebar you might be interested to know that I was also the co-creator of the comic book hero, Captain Canuck. http://chapterhouse.ca

I discovered the internet in early 1996 and decided that it was time to put away my crayons and see if I couldn’t put my talents to work digitally. Good cartoon clip art on the net was sorely lacking and that became my focus.

I had been teaching junior high up to that point and so I continued to teach by day while cartooning nights and weekends. It wasn’t until 2003 that I finally put my teaching career behind me and devoted myself full time to Toonaday and custom cartooning.

Toonaday began on April 4th, 1996. It began with the premise that I would offer a fresh cartoon every day to subscribers. Initially subscription were $36.50 a year or just 10c a day. I continued with that price model for several years until I decided to make it a free service which it continues as to this day.

A feature unique to Toonaday is that I give my subscribers an opportunity to offer input into the kinds of images they need. Most sites just give you a large selection of images and you can only hope you’ll eventually find the right one. I wanted Toonaday to be subscriber driven. And so subscribers can request particular images to suit their needs.

Thousands of toons later, (I’ll let you do the math) Toonaday is still going strong with no end in sight.

*All fields are required. 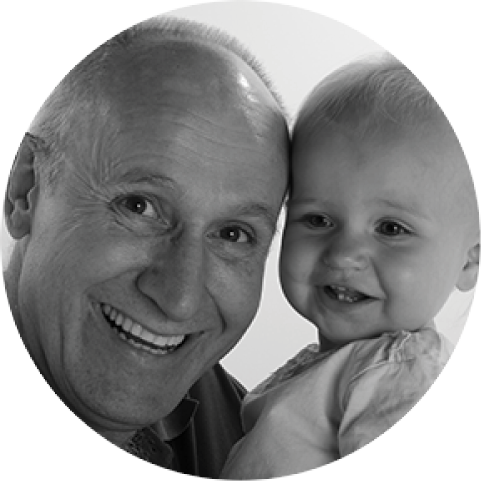 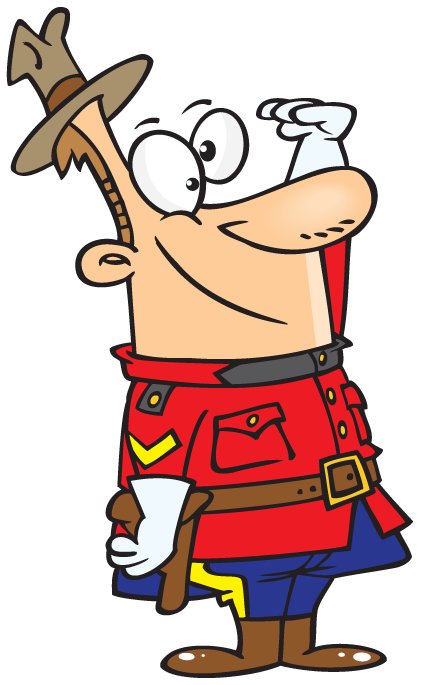 Yep. I always wanted to be a mountie… 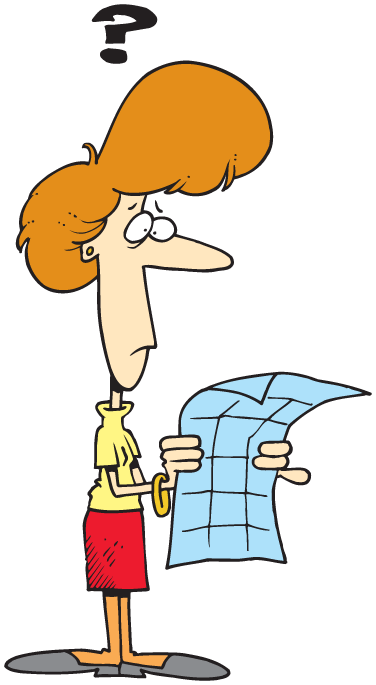